Maharishi Aazaad has extended his creative arena to Tamil Nadu. International brand ambassador of Tamil & Sanskrit, Maharishi Aazaad has created his first Tamil mega-movie மகா நாயகன் (  Mahanayakan  ) to pay respect to the ancient classical language Tamil and Tamil loving cine audience. Megastar Maharishi Aazaad says in a loud and clear manner with his characteristic baritone that he is here to fill the gap, distance and difference of culture. He has a noble purpose to unite the north and south part of India with his cinematic talent. The cinema lovers of India have only one religion, cast or creed i. e. cinema. Aazaad says, "I made Mahanayakan to create a cinematic Dharma for all."

Maharishi Productions along with Dube Industries, The Bombay Talkies Studios, Most eminent female personality of India, Kamini Dube and Filmmaker, Maharishi Aazaad  has created this cinematic extravaganza மகா நாயகன் ( Mahanayakan ) in Tamil to salute and pay respect to the enthusiastic and enlightened cine lovers of south India

To fill up any gap or remove any barrier of language, Maharishi Aazaad has created Rashtradharma for all and is ready with his timeless creation Mahanayakan in Tamil in December 2020. 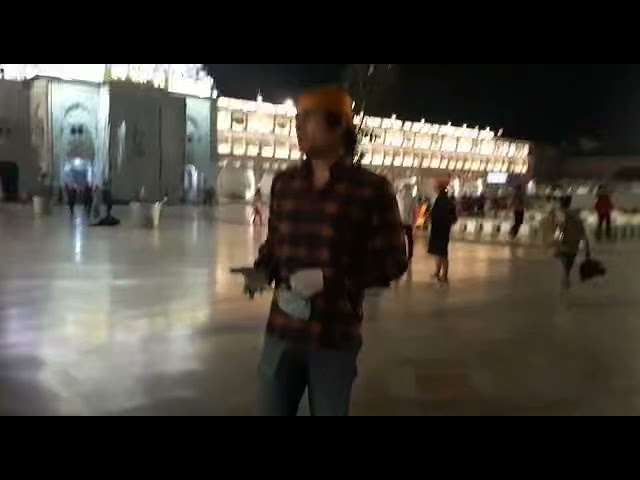 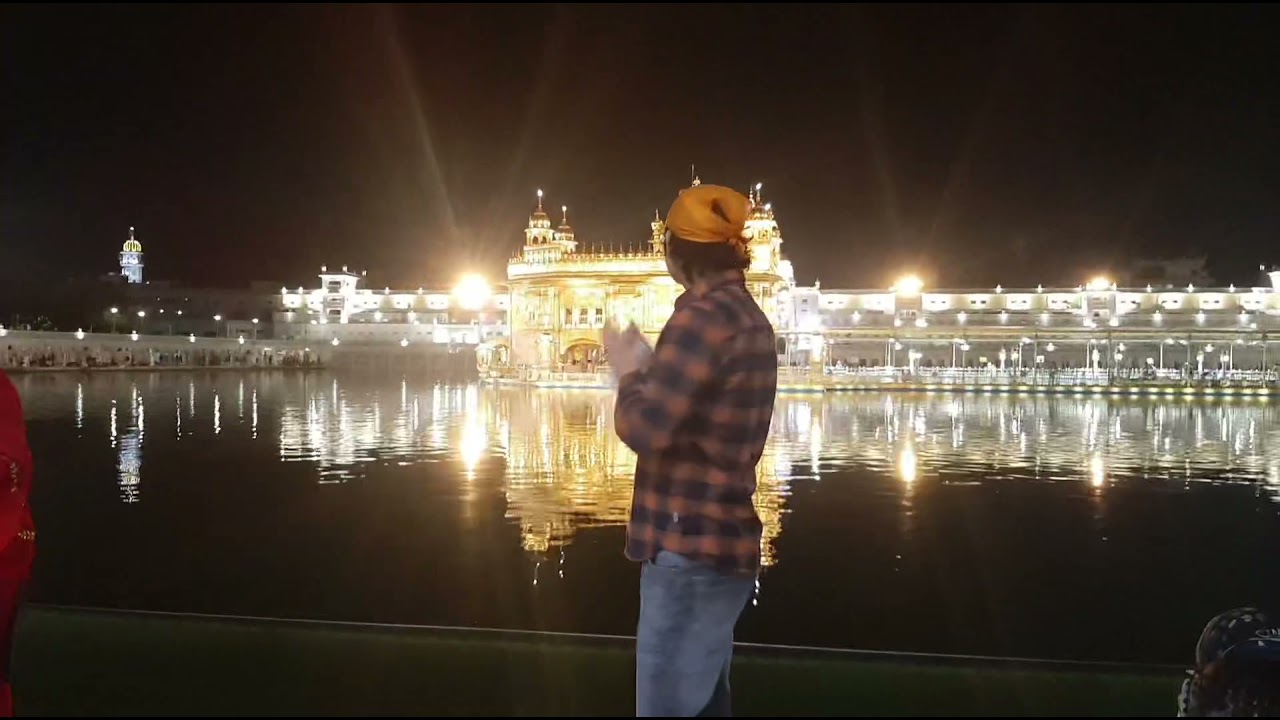